Micro switches have a number of applications. They can be used at homes and in a lot of industrial environments. For example, you can find them in homes and the security and automation of buildings. In this article, we are going to dig deeper into the uses of these devices. 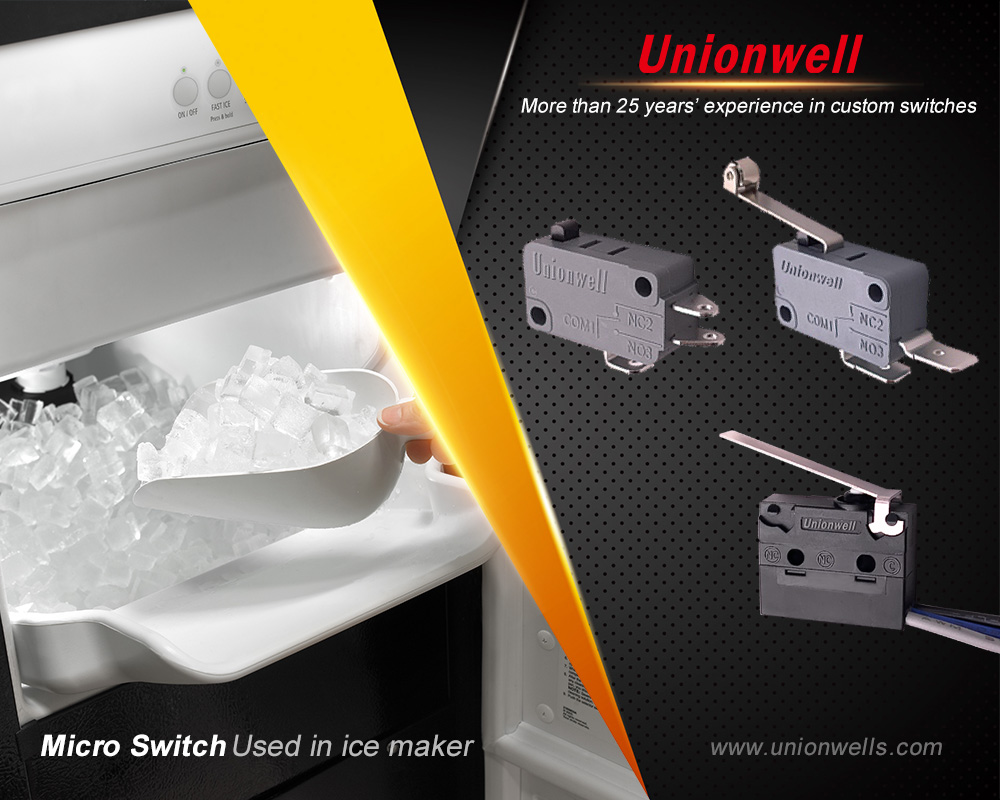 Today, micro switches are used for different purposes, such as security and automation. Given below are some of the common examples of the uses of these devices.

They can be found as pushbuttons, call points, and alarms. In an emergency, these buttons are pressed in order to activate an alarm so that the concerned authorities can be alerted.

They are also used as triggers in order to prevent these units from being dismounted. Some common devices that have these units in them include access control panels, card readers, and infrared detection alarm. The alarm goes off the moment someone tries to remove damage or dismount the unit.

They are used in turning devices for security cameras. The micro switch gets activated the moment the turning device goes beyond the point of motion. The idea is to make sure that the camera is not moved in a different direction.

The devices are used for HVAC applications as well. In other words, these are used to detect changes in air pressure.

These units are used for access control as well. For example, they are used for electric door locks. The purpose of their installation is to detect the locking, unlocking, opening, and closing of different types of doors.

Besides, micro switches are also installed to detect the opening of a roller door. They are part of circuit breakers to detect the status of turning on and off. Apart from this, these devices are used to detect the position of safe door locks.

Micro switches can also be found in timer controls. As soon as time runs out, the micro switch is triggered.

Micro switches can also be found in tons of home appliances. Some of these applications are listed below:

Washing machines: These tiny devices are used in washing machines to turn them on and off. Plus, they detect switching power and the angle of filter and drums. When the door of the machine is opened or closed, these devices can detect it. Apart from this, micro switches can also detect the water level inside the cabin.

Refrigerators: these devices can also be used in refrigerators where they can detect the position of the ice maker.

Air conditioners: These units can detect the status of the door panels to find out if they are opened or closed. Apart from this, they are also used as a reset button on the air conditioner.

Microwave ovens and rice cookers: In these appliances, micro switches can detect the status of the cover. Apart from this, they also function as safety short circuits. They also work as control panel switches.

Long story short, these are some common applications of micro switches in different settings. Hope this helps. 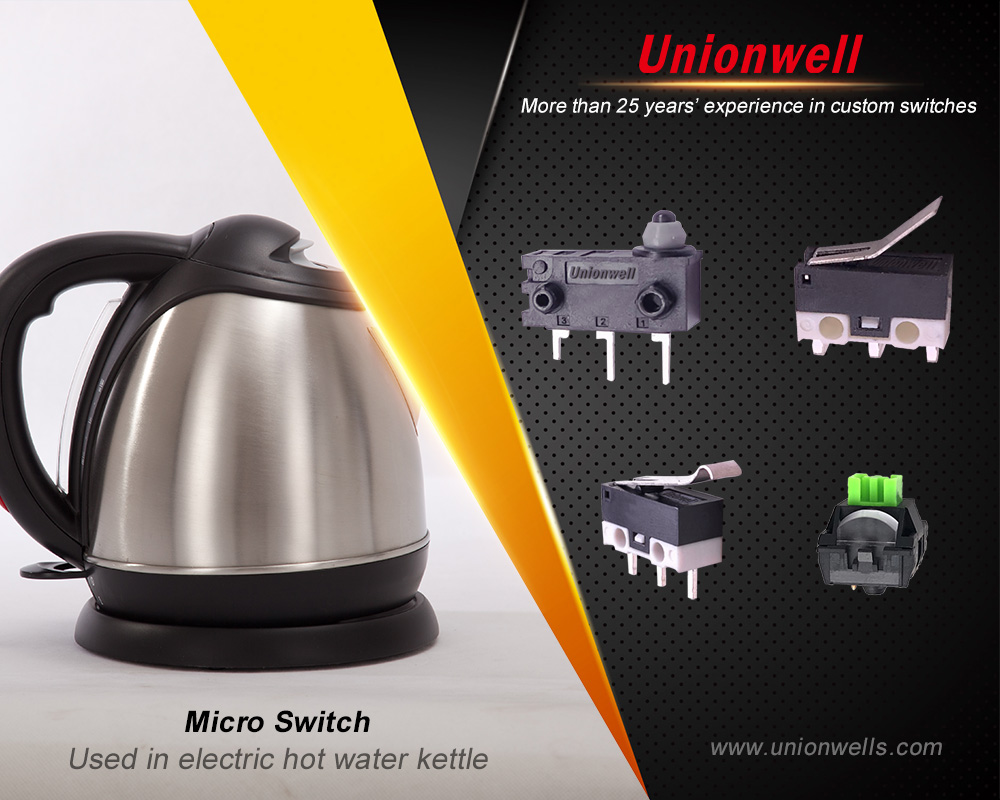 If you are looking for the best china micro switches manufacturer, we suggest that you check out https://www.unionwells.com/