How Does Micro Switch Work In Security Alarm Systems?

The function and roles of micro switch is almost limitless when it comes to applications that it can be used in. This is one of the major reasons why it has been very popular in recent times as most companies are discovering new ways to make maximum use of its great features. One of the reasons for this popularity is that it can help to play the role of a detective switch. In other words, it functions to check changes that must have occurred while an application or device is working.

One of the devices that it has been discovered to carry out such function to perfection is security alarm. It is very difficult to believe that micro switches are included in security alarms. As a matter of fact, there are people who once argued that these switches do not have any part to play in such security devices. This is not true in any way as they have been discovered to have an integral part to play.

Are you one of the persons being mentioned above? Do you know that micro switches can help security alarm systems function much better? In case you seem to be doubting like others, there is no need for such. This post will be explaining in details how micro switches work including their roles. After reading the details below, you will definitely be amazed at the high level of versatility of these switches in modern day devices. 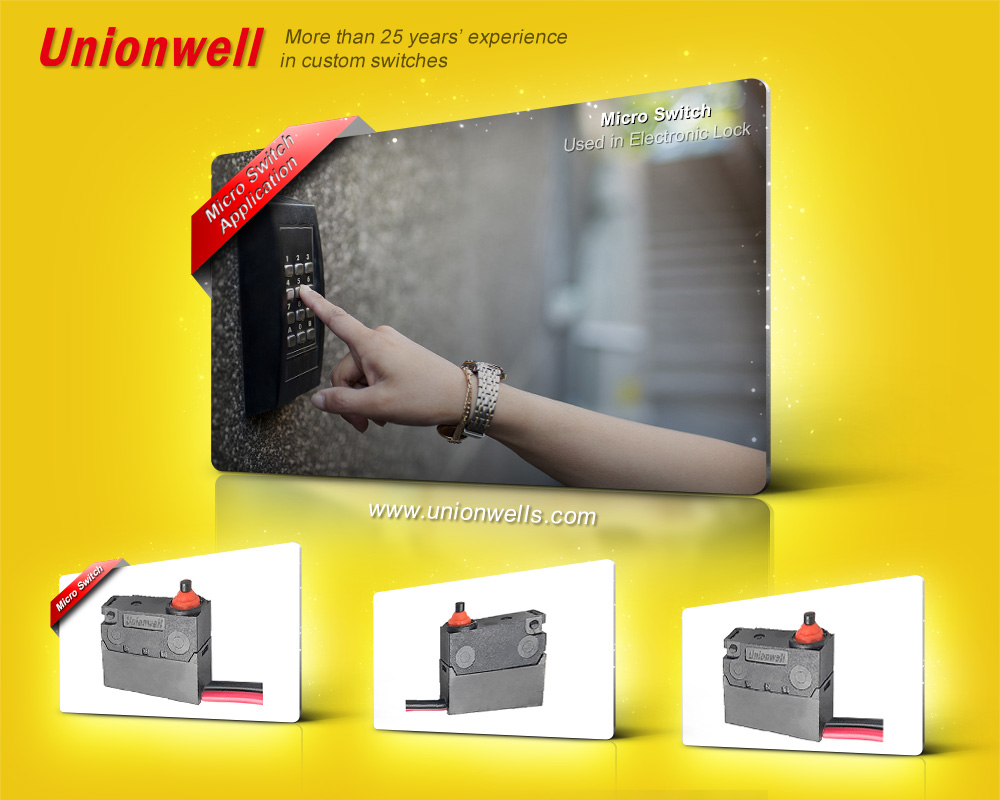 Here is the untold secret

The first thing you have to note is that there are different types of security alarm systems. Some of them could be emergency stop controls, emergency door releases and fire alarms. Through the pressing of a button, the alarm system will be activated via a sound. This post will be focusing on fire alarms to help you understand how they have been designed to function.

How does a fire alarm work?

Fire alarm systems have been built to detect smoke of fire in buildings to ensure safety of lives and properties. Once any of such is detected or sensed in such environment, they will produce sound which will inform everyone that there is danger in such building. In such case, there is need for evacuation.

However, it is important to note that the process of the noise being produced does not happen automatically in most cases. Instead, such is done when a button is pressed. It is through this means that the alarm will begin to notify people about the danger in such building or environment. A snap-action switch is an integral component or part of such button. In other words, it plays a major role in making it possible for the button to be pressed in order to raise alarm in the building.

You only need to press the button once in order to activate the alarm system. Whether the alarm sounds once or repeatedly will greatly depend on how the system has been built. There are lots of companies and homes which have this system in place to ensure safety of lives and property.

Just as explained above, there are two types of fire bell alarms that can be installed in buildings. These are single-stroke and vibrating fire bells. It is very important to know how each of them works to help you understanding about micro switches in fire alarm systems.

In the case of vibrating fire bells, sound is expected to be produced once after which it will stop. It means the user will have to press over and over again for the sound to be produced repeatedly. On the other hand, single-stroke alarm systems ensure that the bells will sound repeatedly once the button is pressed.

It does not have to be pressed two times before such sound will be produced. This type of fire alarm bell tends to be more popular in homes and organizations as compared to the vibration fire bells. In case you have a fire alarm system installed in your home, ensure to observe it closely to know how such works. It is either it produces sound once or repeatedly.

How does a micro switch work in an alarm system?

The closed contact is a point whereby the switch is pressed for such alarm system to start producing sound once fire has been detected. At this point, there is release of current or electricity to enable the bell ring either once or repeatedly.

The open contact on the other hand is a default state. It is the point when the button has not been pressed. In this state, there is no flow of electricity that can enabling the sound to be produced. It can also be known as the resting state. So long as the button remains untouched, the contacts will remain open thereby ensuring that electricity does not flow to get the alarm system activated. 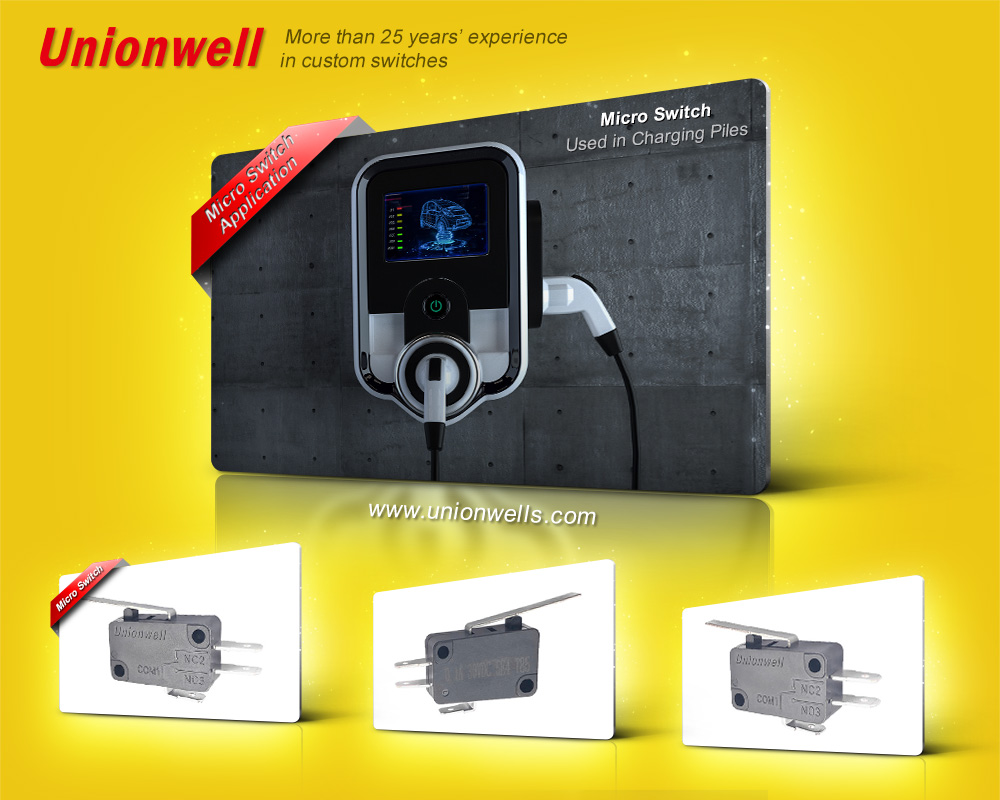 Based on the above, there is no doubt that you have been able to understand clearly how fire alarm system have been designed to work through the aid of micro switches. You need to have their buttons pressed for the entire system to be triggered. As said before, observe your fire alarm system in your home for a much better understanding.

For more about security alarm systems micro switch,you can pay a visit to china micro switch manufacturer unionwell at https://www.unionwells.com for more info.